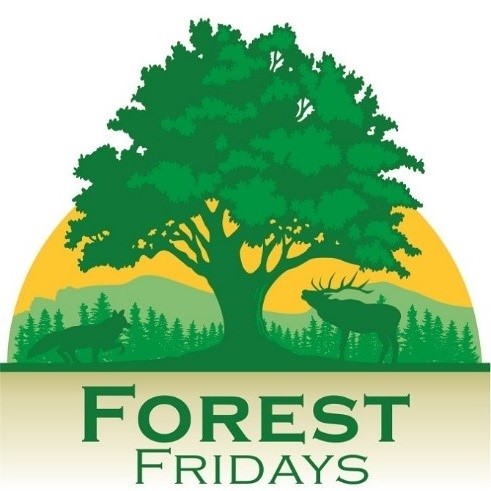 Autumn and fall are used interchangeably as words for the season that comes between summer and winter. They are each used in American and British English, but fall occurs more often in American English. Autumn is widely considered the more formal name for the season. It is the only season in the English language with two accepted names and the two terms were first recorded within a few hundred years of each other. Before either word emerged in the lexicon, this season between summer and winter was known as harvest, or hærfest in Old English. The word is of Germanic origin and meant “picking,” “plucking,” or “reaping,” from the act of taking in and preserving crops prior to winter. In the 1500s, English speakers began referring to the seasons separating the cold and warm months as either the fall of the leaf or spring of the leaf, or fall and spring for short. Both terms were simple and evocative, but for some reason, only spring caught on in Britain. By the end of the 1600s, autumn, from the French word autompne and the Latin autumnus, had overtaken fall as the standard British term for the third season. “Autumn” comes from the Latin word “autumnus,” with the root of the word meaning “the passing of the year.” The term “fall” was likely a deviation from the Old English words “fiaell” and “feallan,” both of which mean “to fall from a height.” It is assumed that this new name for the season was inspired by the dropping of leaves. Whatever you call it, it is a spectacular time to be in Penn’s Woods! It is easy to fall for autumn and we hope you find the time to get out there and enjoy it while it lasts!

Some information for this article is credited to Mental Floss.